Better late than never.  Here's how I spent my October audible.com credits ... 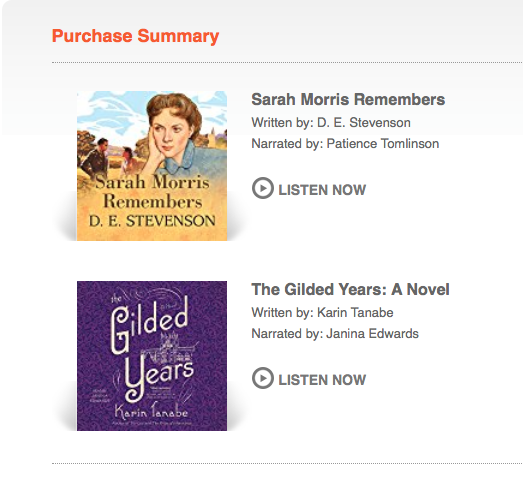 I've been hearing good buzz regarding The Gilded Years.  It's set in a period of interest to me (1890s) and covers topics with which I am familiar from my good ole days in academia, particularly female friendship and passing.  I'm enjoying the audiobook so far, though the dialogue sounds stilted when narrated.  I'm more than halfway through and feeling anxious as I await the inevitable.  Poised for heartbreak and worse.  Definitely interested in the Vassar setting and the glimpses of 1890s Boston and Cambridge that the novel offers.

I usually spend my credits on new releases, but this month I treated myself to Sarah Morris Remembers by D.E. Stevenson.  Stevenson's books are quiet, lovely, sometimes funny, and sometimes just a wee lil bit edgy.  They're set in England and/or Scotland (thus, great narration!!!!), and these old-fashioned stories are just what I need some weeks.  Sarah Morris Remembers was a bit of a slow starter, but otherwise delightful.  If you haven't read or listened to a D.E. Stevenson novel, I'd start with Miss Buncle's Book.  If you like it, there are several Buncle sequels to keep you occupied.  Source Books has recently come out with some lovely new paperback editions of many D.E. Stevenson novels -- great news because the books had become a little hard to find for U.S. readers.  Fortunately, Audible offers audio versions of many of her works. 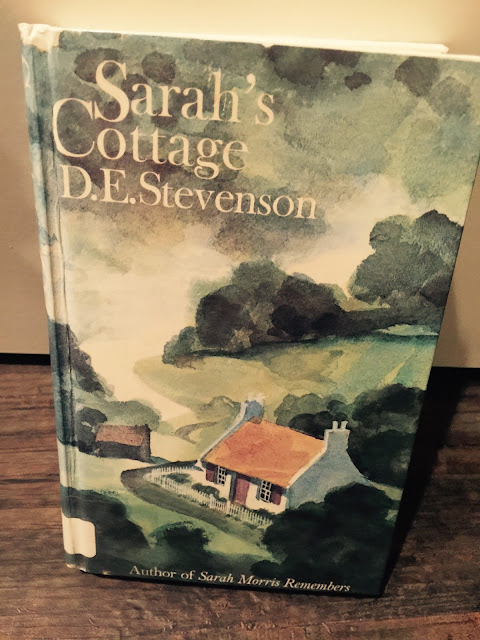 Speaking of D.E. Stevenson novels being hard to come by ... I found Sarah's Cottage (the sequel to Sarah Morris Remembers that I had forgotten I even owned until I saw it on my bookshelf yesterday) in my library book sale room last year.  Has a bit of a mildew smell, but I'll fight through. 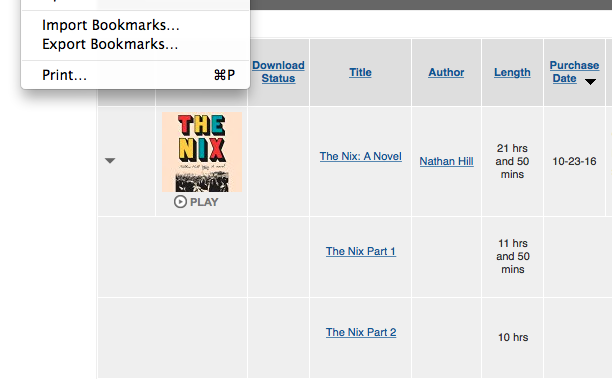 Just one more Audible purchase to report.  I think I mentioned last month that I had a few extra Audible credits rolling around.  I spent the last one on The Nix by Nathan Hill after seeing both Judy Blume and Stephen King tweet praise.  Fingers crossed for almost 22 hours of good listening.

I'm not going to buy the Audible extra credits anymore.  I really like making a ritual of spending my two credits each month and then filling in the listening gaps with deals of the day and bargain listens from the various Audible sales.  I'm trying to push myself to expand my listening options with library audiobooks and LibriVox.

Anyone have any audiobook news or credit reports?  Please share in comments.


Posted by booksandcarbs at 7:19 PM No comments: 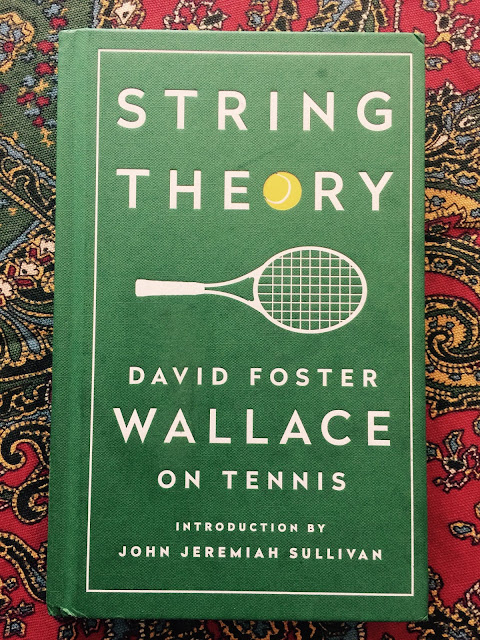 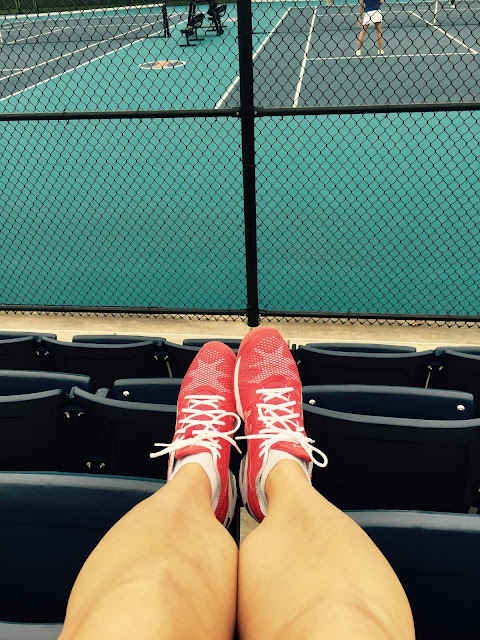 Posted by booksandcarbs at 8:28 PM 2 comments: